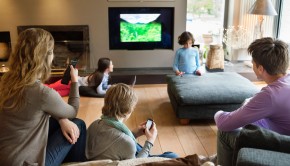 Researcher discuss wheather technology is good for family. According to Ofcom company’s research , in the past, many tecnological tools [… 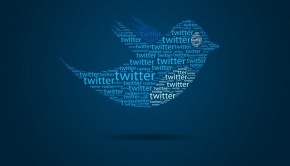