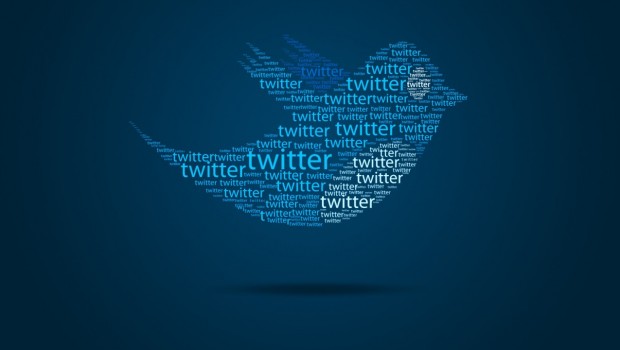 Twitter has started in March / 2006, and today it has more than 465 Million users according to Twitter ’s data that checked in February / 2012. Twitter, is one of the most effective social media channels in the world now. As we can guess, there are many law-case related with Twitter in all over the world because of bas tweeting in Twitter such as swear.

In 17/2nd article of the constitution of Turkey, is based on: honor and dignity is accepted as fundamental Rights. Also, according to the çivil code. You can proceed some one who insults your intangible Things, belief, honor, Professional honor, You can demend compensation for those above.

While you use your legal rights in Twitter, Twitter doesn’t free skate also.There is a button as “Report as Spam” in Twitter. If any bad using; any tweet that contents swear and ugly words, or something that you are not happy with it, you can complein the account user by using this button. By clicking this button, account that you Report as spam can not reach to you and Twitter takes this account on control. If those bad accounts takes too much spam, it can be suspended for a while. If there is too many spam Report, the account can be closed forever.

I think, this is a very useful and good system. I did not face with any swear, bad or ugly tweet that mentioned for me, but if there will be any, I would use spam Reporting system too.