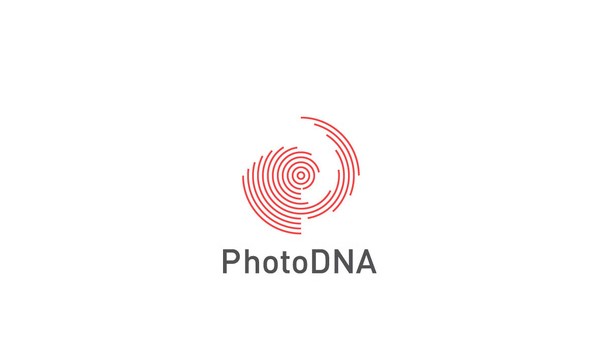 Using “PhotoDNA by Twitter and Other Social Media and Childreen Abusing”

In 2009,Microsoft introduced a technologic programme named PhotoDNA which help to avoid abusing kids by photos, and they donated this program to National Center for Missing and Exploited Children (NCMEC).

Right now, PhotoDNA program is being used in USA, Australia, Brasil, Belgium, Canada, Italy, UK and USA’s poliçe department. Beside that, Twitter is still working on using this program.

There is a kind of filter in google, and the system find some photos dangerous(pornographic) and stops publishing it.To use this system, google has spent exactly 5 million dollars.

Abusing kid is very serious crime, and this kind of programmes are really needed to avoid those kind of ugly issues. Microsoft PhotoDNA program is still developing strongly, and getting more effective day by day.Internet is very wide area and hard to control everything on it.

So, we need those programmes to protect humman’s life, children and parents. 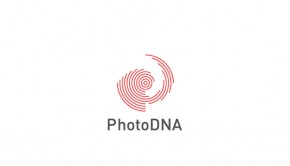