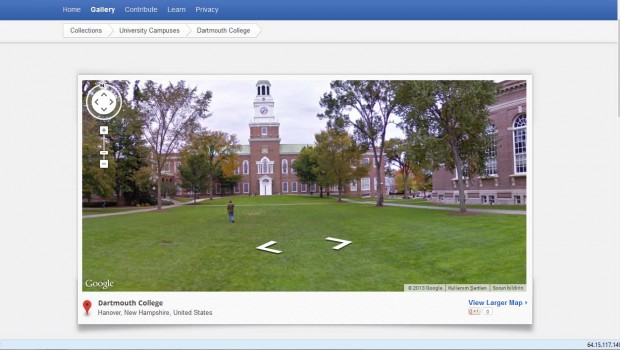 The Wall Street software of Google that caused to violation of private life and many legal discussion, is being worked as a continuation of Google Maps. 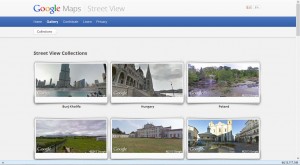 Latestly, Google w. Street, published a couple’s photos those who were in Manchester Street, and were in inappropriate position. This photos has spreed very spreedly to many users at the same time, Afte this event, there was many law case thats been opened by the harmed people just like a fenegeer bay whosw photo is shared in this application by he was smoking without permission from his parents. 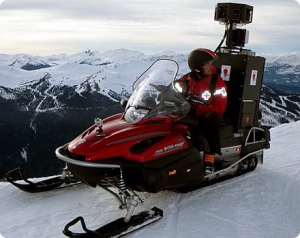 Beside all these above, there might be different dangerous threats and possibble threats in this application. For example, if there will be any terrorist attack, there won’t be any need for searching and discovering the area. Because, this serves photos per minute. To avoid those posible threats, European Union Data Security Constultant Peter Hustinx, gave an explanation that, Street photos service should not allow all the Streets and places photos using/sharing. But Google , is very stable to implement this Google Wall Street aplication. 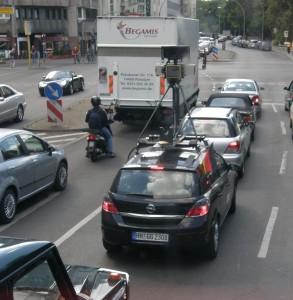